There are a lot of misunderstandings among designers and developers. There are also a lot of stupid questions related to UX and UI for beginners. Often simply due to the fact that people do not know the essence of the concept of UX/UI and, not knowing what they are talking about, call things by their proper names.

I want to explain this in simple English, clear language what “UX/UI design” means. 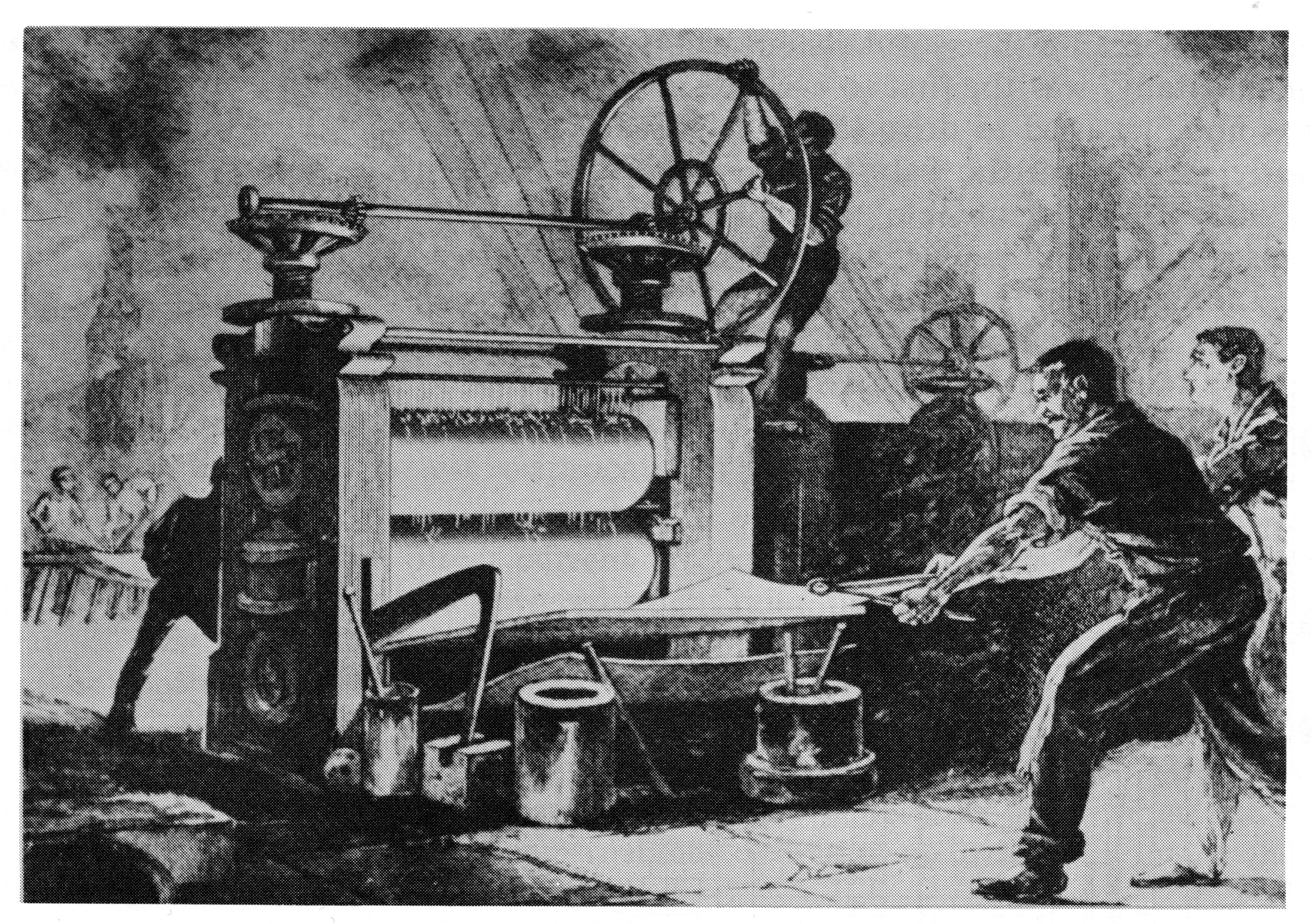 Interface of still shaping machine from the end of IXX century

Whether you press buttons on an a machine, twist the handle of a whetstone, or swipe across the screen of your premium smartphone — these are all interfaces that you use to interact with machine. The bottom line is, the interface doesn’t have to be digital at all. It’s just that the word “interface” itself was borrowed from English quite recently and reached us only in the digital era.

The goal of a UI / UX designer is to bring the user to some logical point in the interface. Make sure that the user reaches their goal.

UX is the User Experience . In other words, this is what experience/impression the user gets from working with your interface. Whether it manages to achieve the goal and how easy or difficult it is to do so.

And UI is the User Interface — what the interface looks like and what physical characteristics it acquires. Determines what color your “product” will be, whether it will be convenient for a person to hit the buttons with their thumb, whether the fonts will be readable, and so on…

UX / UI design is the design of any user interface in which usability is as important as appearance.

Responsibility of a UX / UI designer

The direct responsibility of a UX / UI designer is, for example, to “sell” a product or service through the interface. It is based on the work of the UX / UI designer that the user makes a decision: “To be or not to be?” Like it or dislike it. Buy or not buy.

UX / UI design doesn’t just apply to smartphones and websites. Moreover, the profession of UX / UI designer has existed since forever. It just wasn’t called that before. More precisely, earlier it was not called anything at all, but was part of other professions.

Here’s a first example: when German engineer Arthur Scherbius invented the Enigma Machine in 1918, he was already a UX / UI designer. 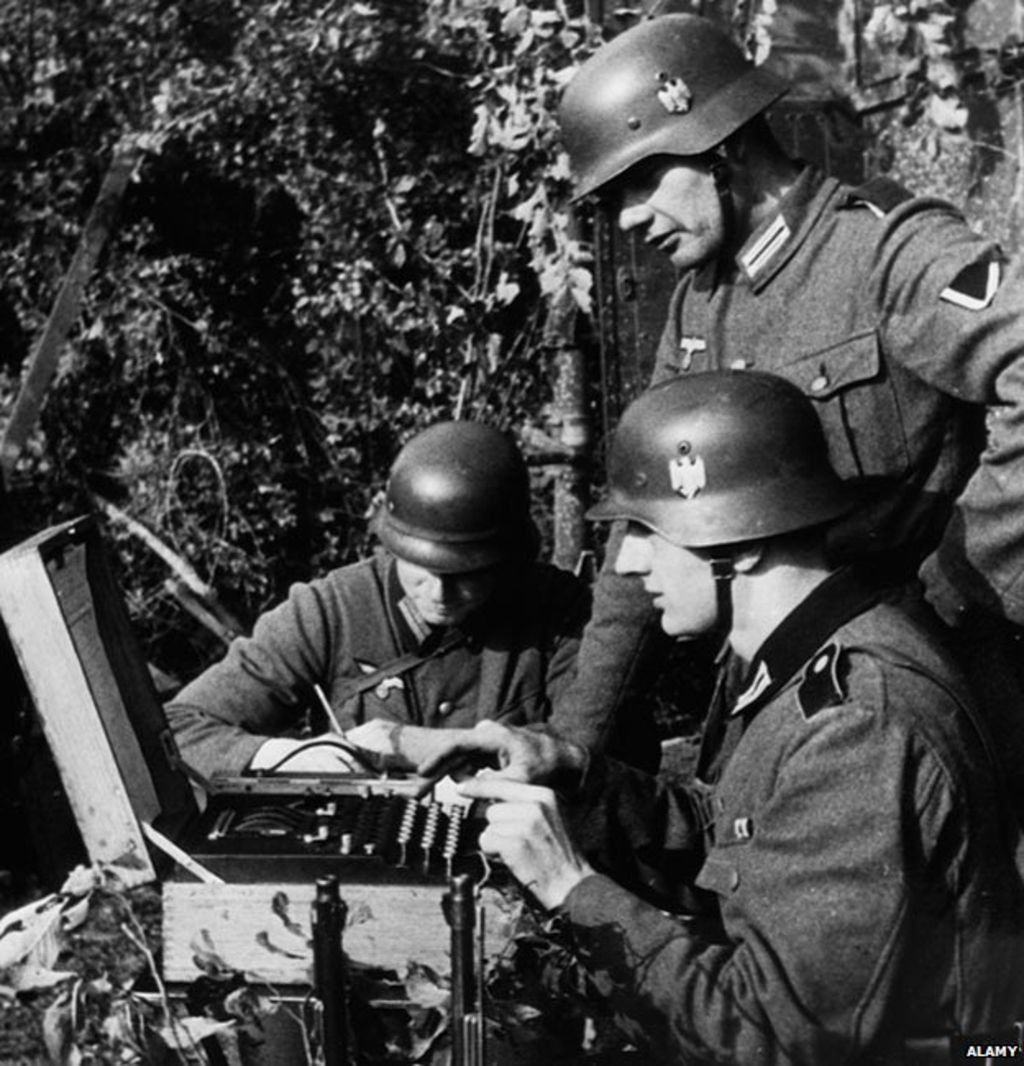 Because it was he who came up with what toggle switches and in what sequence a person should turn in order to get the result. And he also thought out in what logical order they would be located. He created an interface for interacting with the machine.

Another more ancient and primitive example is the whetstone (wheel). Even in the early Middle Ages there were many varieties and mechanisms of such a wheel:

So, when the inventor of the next grindstone thought:

then at that time he was a UX designer.

And the person who thought about how big the stone would be, what color to choose wood for the stand, and how to fasten the wooden poles (with nails or leather harnesses?) and how long the handle will be, was the UI designer. And the way you would sharpen your sword would be called an interface.

The difference between UX and UI

The difference between UX and UI is that the UX designer plans how you will interact with the interface and what steps you need to take to get something done. And the UI designer comes up with what each of these steps will look like. As you can see from the examples above, UX and UI are so closely related that sometimes the line between concepts is blurred. Therefore, both UX and UI are usually handled by one designer and their profession is co-related

Recently, the popularization of the profession of UX / UI designer is more related to the development of digital technologies. But that “boom” (when we began to see the term “UX / UI” in every second job ad) is associated with the name itself, which someone came up with quite recently.

UI / UX design is now one of the most popular professions in the digital industry. How long it will be in demand depends on the development of this industry. And, apparently, it is only gaining momentum.

UX and UI are not trends. Technologists are developing. The demand for websites is growing. Digital apps are popping up like mushrooms. And the design and development tools are simplified so much that almost anyone without programming knowledge can make a business card site. But this site should look like something. And not just as an abstract frame of text and buttons. This is where programmers need the help of a UX / UI designer.

The division into web designers and UX/UI designers appeared with the development of the Internet. Over time, we needed more specialized specialists who would make interfaces specifically for websites.
Yes, UI / UX design is a broader and more comprehensive concept than web design.

P.S. Some people write UI/UX, some prefer to write UX/UI. And this is only because in the workflow, UX is done first, and then UI. But it doesn’t matter — write whatever you want. The main thing is not to confuse this order during the workflow itself. Because many novice designers first start to come up with what cool buttons and features will be in their interface. But they don’t think about how the user will move from one step to another at all.